What is a phobia?
It’s an extreme form of fear or anxiety triggered by a particular situation (such as flying, or public speaking) or object (such as spiders), even when there is no danger.
For example, even though you know that the spider in your bath (in this country) isn’t poisonous, this still doesn’t reduce your anxiety. For some people even seeing a picture or talking about the situation or object brings on extreme anxiety.

Common phobias include
Spiders, heights, flying, public speaking, dogs, cats, clowns, small spaces (claustrophobia), injections, dental treatment, vomiting, agoraphobia and social phobia. There are many more, some of the less common ones I have encountered are of buttons and coat hangers.

Many of us have fears about particular objects or situations, for example driving on icy roads or bungee jumping off a cliff and this is perfectly normal.

A fear becomes a phobia when:

If you are terrified of something you have to see or do a lot, this can start to have a serious impact on your everyday life, like my former fear of public speaking. The most dangerous example I have heard was of a woman who panicked and had a serious car crash because a wasp had flown in through the open window.

Getting rid of the phobia
Hypnotherapy, emotional freedom therapy and aspects of neuro-linguistic programming can be very effective in overcoming phobias and allowing you to take back control of this aspect of your life. 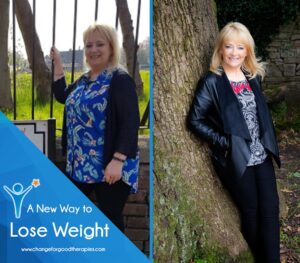 To cope with the effects of lockdown many people have... 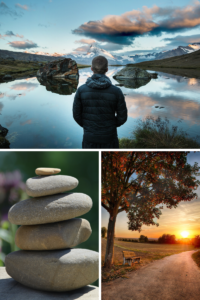 Worried about the future? Concerned about current events? Not sleeping... 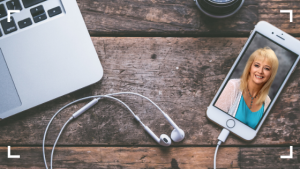 Anxiety and stress relief are needed more than ever Our...

Getting in touch can sometimes seem daunting, you can use the form below to send a quick message if you prefer. No obligation and I’ll get back to you as soon as possible.